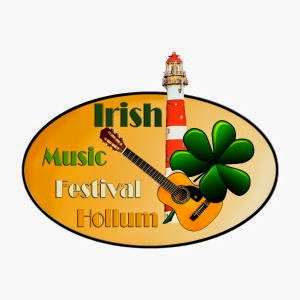 "What an incredible weekend we had in July. Great music, wonderful crowds, fantastic weather, super location, excellent service (as usual) in the pannekoekhuis. From 21:00 on Friday until 19:00 on Sunday the place rocked to the beat of Celtic, Irish and the occasional Deep Purple and a bit of AC/DC for good measure. The Box o’ Bananas played for 3 1/2 hours straight on Friday evening and would have gone on longer had the police not been called by an insomniac neighbour. Saturday afternoon we had the Bananas and the Twangmen on the outside stage from 13:00 until 18:30. Superlative playing by Marjolein, Onno and Walter and I did my best to keep up with them!! The Amelander Shantykoor did us proud as well. Saturday evening was special as both bands played separately and then together for the finale - “breathtaking and magic” according to the many guests. On Sunday afternoon we were joined by a load of wonderful musicians from Ameland and the mainland and the crowd loved it. So did we!!
Thanks so much to everyone who made this possible - Ab, Jitze and Wagenborg for the sponsoring, Monique and the pancake house crew for their tireless efforts in keeping the beer flowing, the musicians for their amazing musicianship and most of all you, the music lover and valued patron.
Only one thing left to say - We’ll be doing it again next year - same time (July 11th to 13th 2014) - so put it in your agenda. Do not miss it and book your accommodation early to avoid disappointment. Oh, yes, the same bands are already booked for next year and maybe we’ll have some more also. Whatever - it’ll be another fab weekend!!" 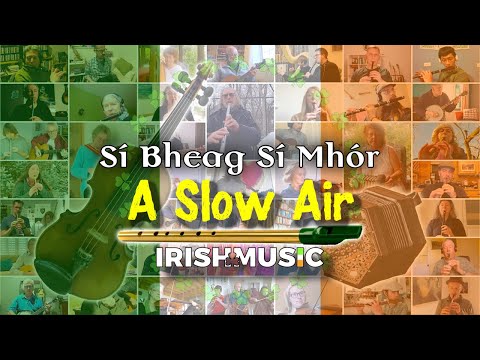 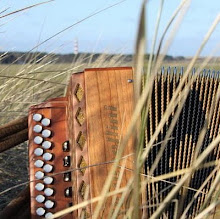